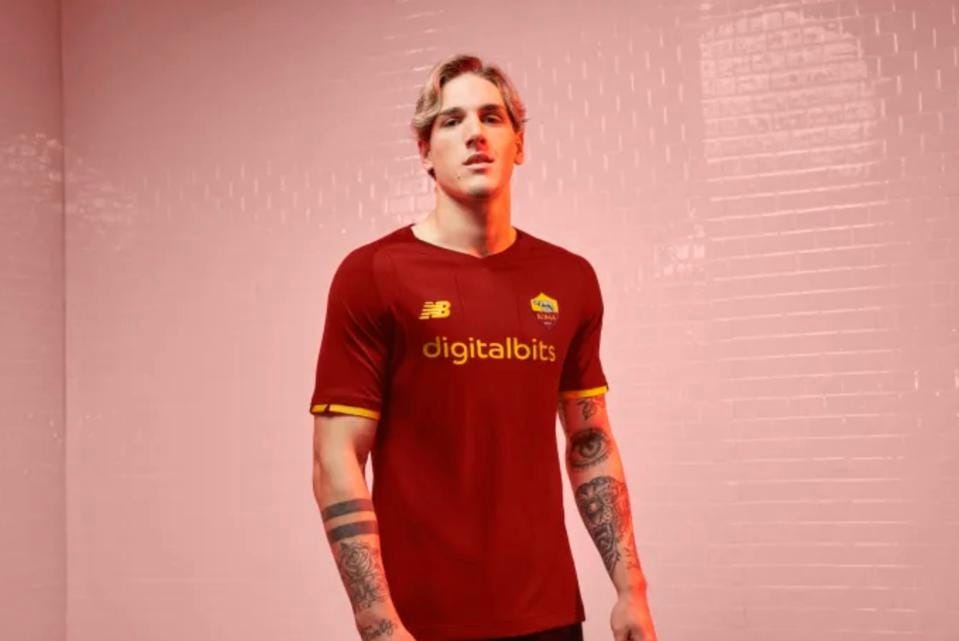 This article is from Forbes Magazine contributor Cathy Hackl on Jul 29, 2021,08:39am EDT

From Tom Brady’s deal with Draft Kings to Team Great Britain becoming the first Olympic team to launch an official NFT collection, every week brings with it new announcements from the world of sports, cryptocurrency and NFTs.

This week one of Italy’s most recognized teams, AS Roma, announced a $42 Million, 3-year exclusive partnership with blockchain fintech Zytara Labs. According to Coindesk, this partnership probably represents the most notable sponsorship deal between a soccer club and blockchain firm to date.

The soccer team’s famous red and yellow shirts will bear the branding of the DigitalBits blockchain, whose foundation is supporting the partnership. Additionally, the club will use the DigitalBits blockchain to create digital player cards and digital collectible NFTs of current and historical moments in the Club’s near 100-year history. They will also integrate DigitalBits native token, which is called XDB, as a new purchasing method. This will allow AS Roma fans to interact with the club in blockchain-based shared virtual worlds, and reward fans in possession of the teams digital assets, NFTs, and XDB tokens access to new live experiences like game day activations from inside the stadium.

So what can brands learn about this partnership? Here are 3 key takeaways from this branding partnership.

Engaging A New Generation Of Fans

In the first half of 2020, the pandemic limited extremely attractive opportunities for new brand integration deals, forcing many brands to rethink their digital approach. It made brands look to the metaverse for ways to reach younger consumers who are more tech-savvy and want to create powerful emotional connections with brands. As a result, we saw brands are willing to invest in strategic integration of their logos and products in new ways that will help expose their assets in new, meaningful ways.

“Partnerships like the one are the beginning of NFT experiences that take fans beyond transactional shopping offerings, which provide only ownership of a digital asset in an idle wallet. Brands and sports teams alike start seeking the additional Layer of NFT utility, which embodies gamification mechanics and contextual meaning, said Tommaso Di Bartolo, Silicon Valley based UC Berkeley Faculty, serial-entrepreneur, author and startup investor.

With this partnership AS Roma is expanding the collective imagination of what it means for fans to be connected to their teams, the future of branding is bright with new technologies like the blockchain, which can help prioritize the security, speed, and cost-savings benefit of industries such as professional sports and reach a new generation of fans that think digital first and find digital ownership attractive.

According to Kathleen Hessert, President of Sports Media Challenge, ”teams have always had displaced loyal fans living far outside of the team’s geographic footprint. Most of those fans never even have the opportunity to attend an in-person event.  By building a virtual stadium and experiences in the Metaverse, teams enable young, digitally savvy fans to more deeply engage their chosen team no matter where they live.“

With new tech comes great responsibility. But for brands, big and small, the ability to capitalize on new trends and technologies can help them to redefine the relationship between the brand and the consumer.

This partnership points to a large and historical sports organization looking for ways to better connect with its own players, while bridging the gap between the team and its fans. This is the modern-day definition of brand and customer loyalty.

With the ability to integrate and accept a native blockchain-based digital assets and collectibles, giving fans access to virtual worlds and allowing them to access special activations because of their fandom can be a game changer for sports marketing.

“In bringing professional sports organizations like AS Roma into tokenized economies, we are lending validity to the idea that its athletes are walking brands – which require consistent attention to their name, image, and likeness,” said internet attorney and CEO of AR Media Consulting, Andrew Rossow. 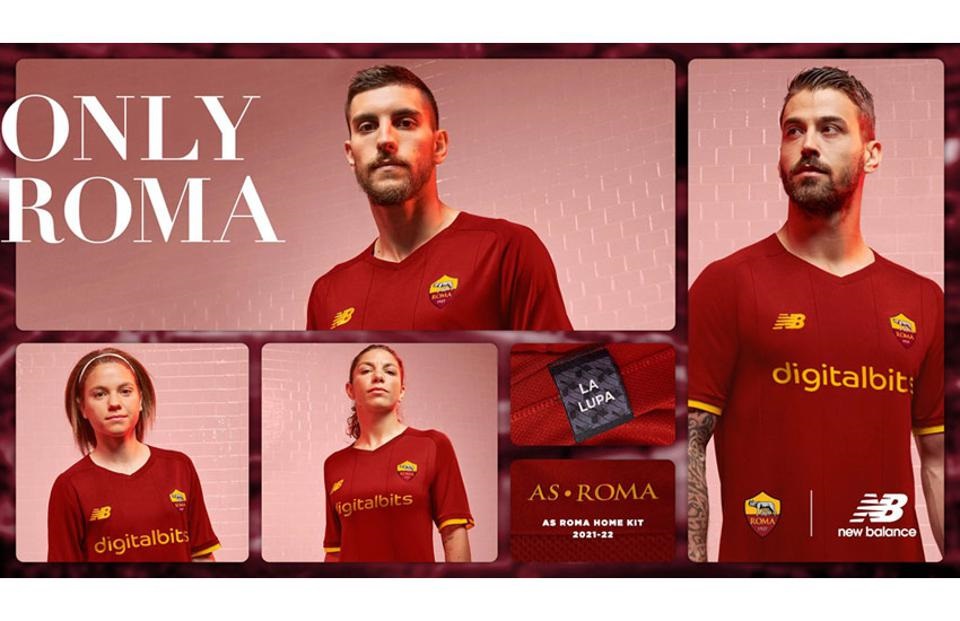 With the emergence of cryptocurrency, athletes are paying closer attention to how they invest their money and how they monetize their personal brands. AS Roma’s deal allows the club to bring its athletes into the crypto ecosystem faster and allows them to become more knowledgeable about digital currencies too.

Many players in the US are already moving in this direction. Take former Kansas City Chiefs’ Sean Culkin who previously announced his decision to convert his entire NFL salary to Bitcoin, becoming the first NFL player to convert his entire salary to Bitcoin, according to ESPN. Or Carolina Panthers veteran offensive lineman Russell Okung who back in December announced that approximately half of his 2020 salary would be converted to Bitcoin.

According to Rossow, this has the potential to re-shape the ways in which these contracts are drawn up, forcing businesses of all types to educate themselves on the world of decentralized finance and financial literacy.

With the NCAA’s recent decision to allow college athletes to monetize their name, image, and likeness with professional agencies, the power of cryptocurrency is just starting to be explored.

“Many student-athletes who have begun to make money from their personal brands are putting out run of the mill content marketing that represents the low hanging fruit,” explained Hessert. “The more savvy and strategic among them are signing with professional agents and quickly pushing the limits of their personal brands. For the most marketing-centric athletes, will take a longer term strategic approach and learn to  include AR, VR and explore NFTs to separate themselves from thousands of young new competitors.”

AS Roma, DigitalBits and Zytara Labs, are hoping this partnership will demonstrating how blockchain technology can be leveraged to elevate the connection between sports teams and their community of fans and supporters, on their way to reaching new audiences, allowing the players to elevate their brands further and expand their brand further into the digital world.

Cathy Hackl is a globally recognized tech futurist. She’s a business executive, keynote speaker & strategist with deep expertise in AR, VR, spatial computing, virtual goods, virtual worlds & the Metaverse. One of the most influential women in tech, Hackl is considered a leading management thinker by Thinkers50 & a top technology voice on LinkedIn. She founded the Futures Intelligence Group & has worked for some of the biggest names in tech including Amazon Web Services, Magic Leap & HTC VIVE