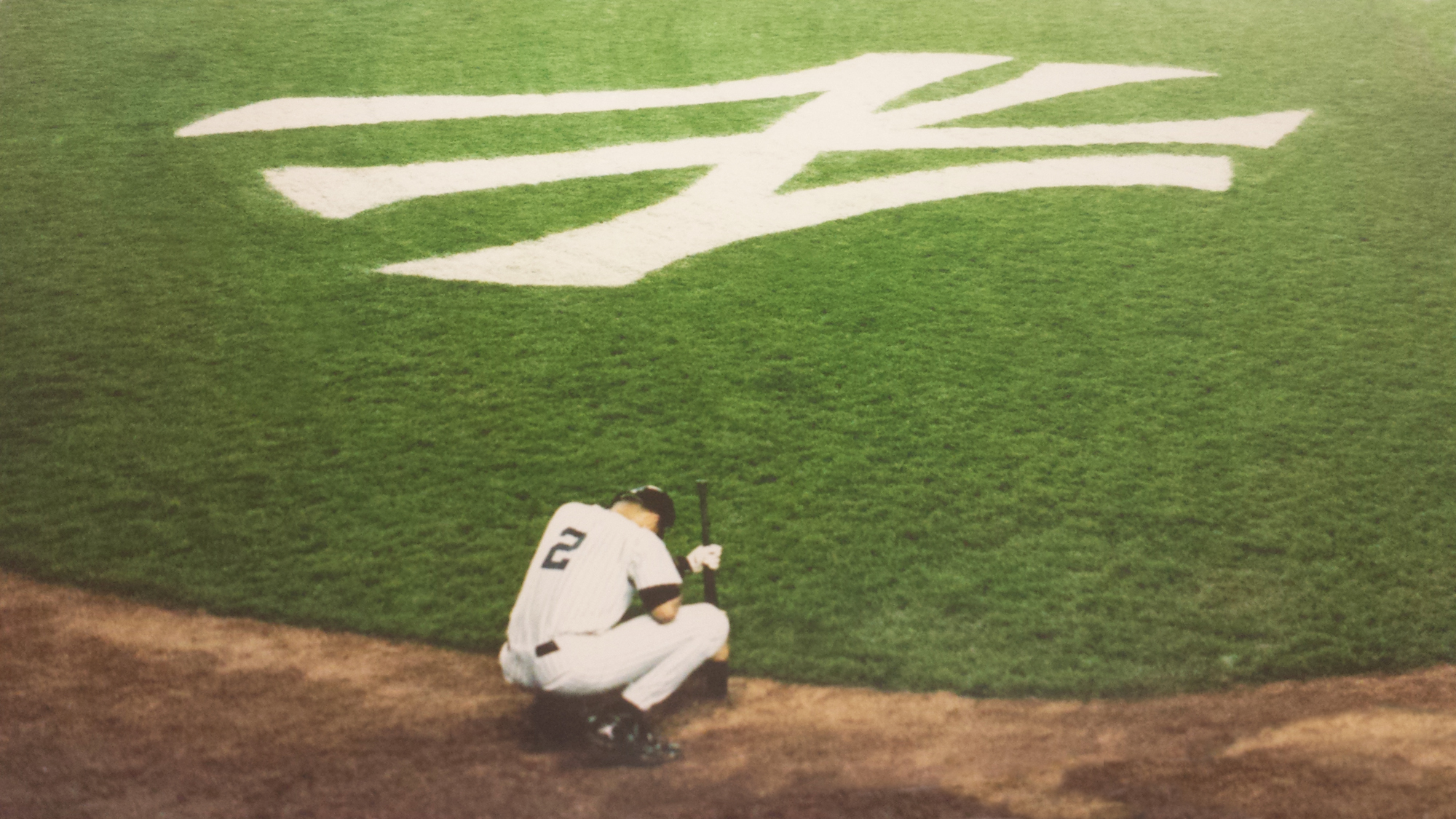 He was like clockwork. Derek Jeter, the always reliable captain in pinstripes would call in his weekly diary for his website.  The day he didn’t, I was perplexed.

It’s in vogue these days to reminisce about the exploits of MLB’s Derek Jeter. It’s not often that you meet someone in sports who actually measures up to the hype. It’s especially true when you’re talking about an iconic athlete. No.2 is that man.

I’m not talking about big things where celebrities don’t measure up; sometimes it’s the simplest, most mundane that creates an abyss.  When the seemingly little, inconsequential things are in place, they add up to something remarkable by comparison.

Years ago I got a call asking for help launching Derek’s Turn 2 Foundation website. Before social media, we in the business had to push hard to get sports brands to market themselves via a website. I was recommended by another client who, like Derek, expected and was determined to deliver the best at everything they touched. Clearly I would find a way to work on the project, and in particular with the man soon to be legend.

Collaboration is vital when working with a client. But when I work with celebrities and C-level executives (there are many similarities, by the way), it’s important to consume their time and attention efficiently. It’s a matter of making the moments count because seemingly everyone wants a piece of them. My goal is to understand when and how much time I really need to squeeze out the insights that will help people hear, understand, believe and remember their message.  However, these days athletes only sporadically follow what are standard expectations for the rest of us ordinary people. Expectations and protocols like: be where you are supposed to be, when you’re supposed to be there, follow through on commitments that may or may not put money directly in your and your agent’s pockets are often totally abandoned.  As my husband says, “they drink their own bath water.”

Not Derek. On a scheduled basis Derek would call in his diary and leave it on my voicemail for me to edit and post. Because I had never been to an MLB game, I often reached out to his father to understand the implications of something Derek had said. You see, the famed shortstop wanted fans not just to hear but to understand and it was up to me to make that happen.

I can’t begin to express how remarkable it was to work with Derek, Dot (his mother) and Charles (his dad) that year. Down to earth, intelligent, thoughtful, determined, reliable… No.2 was clearly a product of his family and the Turn2 Foundation much more than a write off; it was Derek’s vehicle to give back.

When Derek didn’t call in his diary post that day, I was left hanging.  I still needed to deliver what so many had come to expect…. A personal message of insight from the man in Yankee pinstripes. Later I picked up my cell to hear Derek’s voice.  “I’m so sorry Kathleen. I didn’t have time for the diary. I’m on the bus and we’re on our way to the ticker tape parade.”  Once again, Derek and his teammates were newly minted World Champions, Derek had delivered the heroics that fans had come to expect, and New Yorkers were lining the Boulevard of Champions and waiting for a sky of confetti to fall.

“No problem”, I told him. “Look out the bus window.  What do you see? Who’s sitting next to you? Describe what you and your teammates are feeling right now? Is this old hat to you?”

Nothing about the web diary post that day, or the man, was “basic” as they say. Frankly, most of his career, Derek’s interviews were 180 degrees from what I routinely challenge clients to deliver.  Whether they’re talking to the media or to the public, I coach them to “paint pictures with their words.”  But if preparing for an interview Derek dipped a brush in a can of paint, it would come out beige. He intentionally shared few insights in his comments or public conversations, ensuring the limelight would shine when he was on field rather than off. But that day, he drew on his senses and shared with the fans a slice of what it feels like to be a real champion. I suspect sports fans everywhere will miss that.