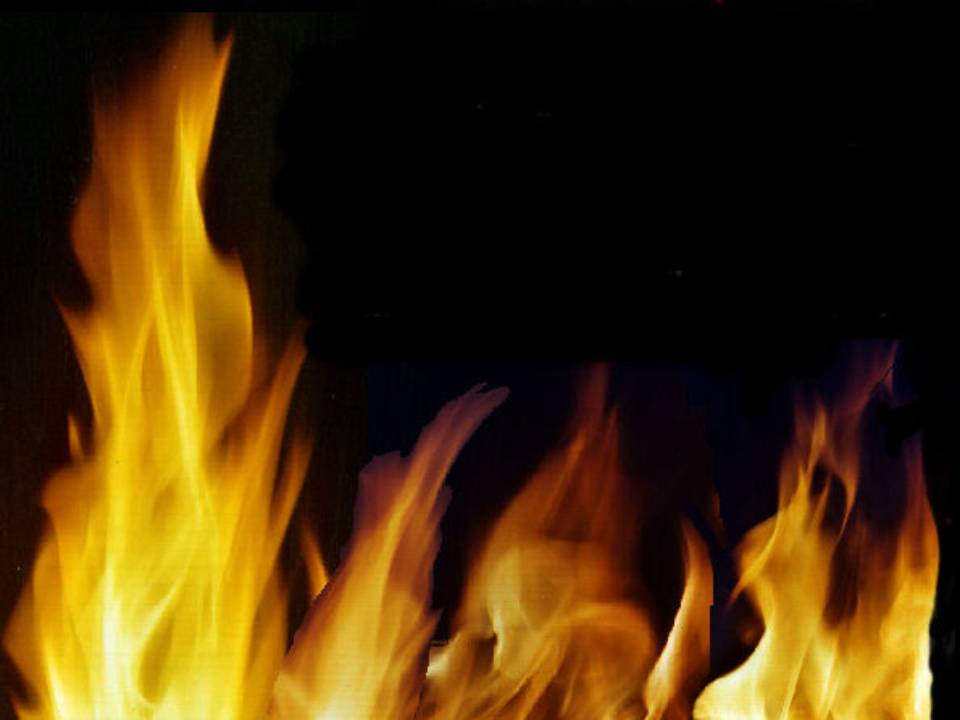 What did you do to get in touch with your friends five years ago? You would probably text them, or call them on their flip phone to see what their weekend plans were.

How about 10 years ago? If they had a cell phone you would have to call them and leave a voicemail if they weren’t available.

How about 20 years ago? I think everyone gets the point.

Social media has made everything so instantaneous that we can know where someone is, or what they are doing, the moment it happens. You can view an article a friend read and how they feel about it. Social media has expedited our way of communicating and has turned everyone into a news source.

Coach Rice, Athletic Director Pernetti and University President, Robert Barchi, found themselves in a media fire storm in a matter of hours. The video of the practices went viral, garnering millions of hits on YouTube, thousands of tweets on Twitter and hundreds of comments on Facebook. Hindsight is 20/20, but Rutgers would have been best served to have people in roles, suited to help control the fire and eventually put it out. Roles to minimize a crisis’ effects, or hopefully avoids it all together. An Investigator, a Firefighter, a Coach, a Wizard and a Spokesperson are roles strategically placed to keep potential firestorms, much like the one at Rutgers, at bay.

An Investigator is the first line of defense against any potential crisis. If Rutgers had known about the reaction to the video before it was nationally televised, they could have deemed it a fireable offense. The news that Athletic Director Pernetti had an external investigation into the issue and recommended to the University to fire Coach Rice has turned up the heat on President Barchi. Perhaps an internal review would have given the recommendation more clout. If there is nothing the investigator can do to stop the fire, he needs to warn the entire team, especially the Firefighters, to prepare them for what they are about to encounter.

The role of a Firefighter in the crisis process may not need much explanation (especially with the imagery of fire and heat in this blog post), but it cannot be understated in the importance of the role. The firefighter must have their head on a swivel and solutions ready to handle all of the fires that flame up from the reaction to the crisis. AD Pernetti and President Barchi were called into question about the University’s move to the Big Ten Conference and if they motives were to allow the coach to stay to allow a smooth transition into the league in the coming years. To make sure everything is being accounted for, a firefighter needs to report back to the Coach.

The Coach’s role is to make sure all the pieces of the crisis management team are working together and containing the fire. The coach needs to have an overarching solution and to ensure the roles are working to achieve the goal. Rutgers needed a Coach. Had a Coach listened to the investigator and firefighters and terminated Coach Rice immediately, this crisis would have been averted. To move forward, a Coach needs to collaborate with a specialist to turn intelligence from monitoring, into a tangible recovery plan.

This is where the Wizard comes in. From the information obtained by monitoring, the Wizard needs to develop solutions and innovative ways to leverage positive information. Now that Rutgers has fired Coach Rice and AD Pernetti has stepped down, Interim AD Carl Kirschner, along with President Barchi need to forge a plan to put this fire out and move forward. Once a plan is developed, a spokesperson will need to need to step up and effectively communicate the plan to the public.

Through listening first, an effective Spokesperson finds creative ways to tailor your message to the public, where they are talking; crafting authentic messages that recognize and respect their interests and perspectives. Rutgers needs to employ a Spokesperson that acknowledges the missteps of the crisis, but focuses on the process of moving forward.