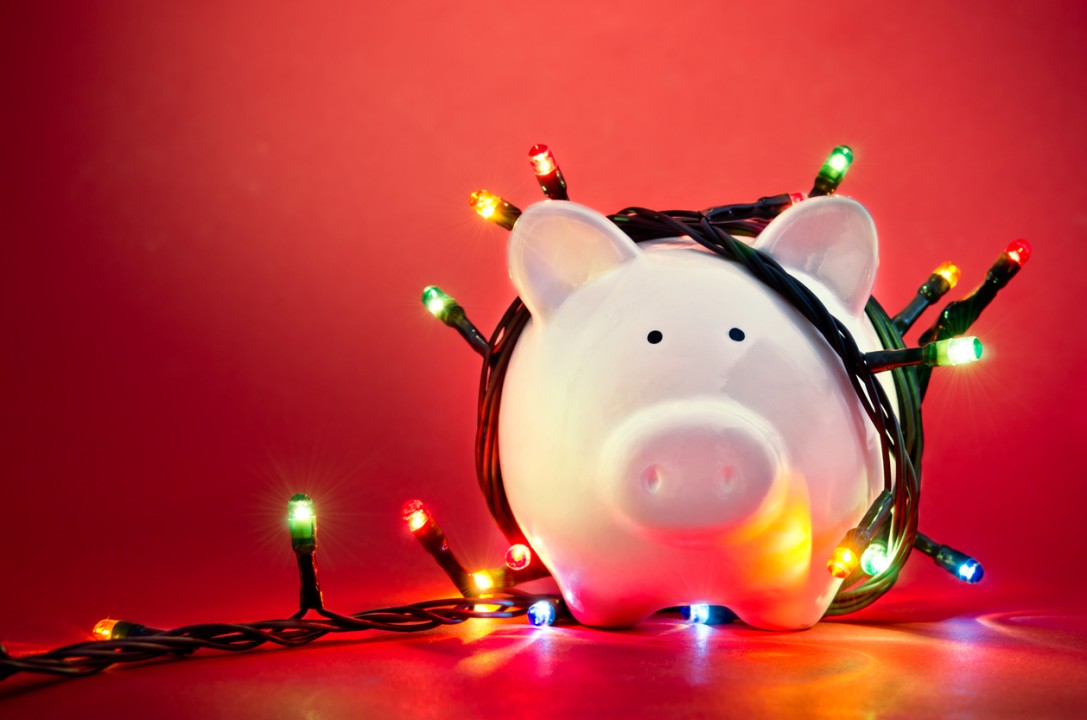 Family conversation on Thanksgiving night was definitely clouded by the traditional food fog. But a single comment abruptly cleared the skies above. My 16 year old granddaughter who actually schedules weekday naps, said a friend was picking her up to go to the mall at 5am the next morning! Yes, I heard her right. She was going to voluntarily get up before the crack of dawn to experience Black Friday firsthand. Fin whose middle name is ironically, Faith, in one fell swoop validated a shocking insight from our GenZ Holiday Shopping Surveys. Despite being the original ‘digital natives’ and never having lived in a world without the internet, GenZ often goes against the grain of the Millennials before them. They actually enjoy shopping in brick and mortar stores. Guess what? In addition to being technologically adept, this generation is deeply social which means a trip to the mall is a social and much appreciated experience. 69% of their holiday purchases would come from a shopping mall, surprisingly finishing in a dead heat with anticipated online purchases.

Now that I have all at once added three granddaughters who squarely fit into Generation Z to the family tree, I’ve got a lot to learn. Three years ago I launched WeRGenZ and have been researching GenZ including through a teen think tank of over 1000 real middle school, high school and college kids. But when they’re your own kids, you view them through a different lens.

While Adobe’s Annual 2019 Holiday Spending Survey predicted and documented record sales for the weekend after Thanksgiving, company analysts tracked actual shopping patterns over the weekend recording a more than lucrative holiday launch via e-commerce. Some experts actually questioned the need for Cyber Monday as a result of declining Black Friday sales and a corresponding surge in mobile purchases enabled anytime and anywhere. According to Taylor Schreiner, Lead Analyst at Adobe Digital Insights, “consumers are re-imagining shopping for the holidays.” And as an added perk for retailers, shoppers’ tendency to pick up online buys and try on potential finds in store before plunking down cash is something Amazon just can’t match. 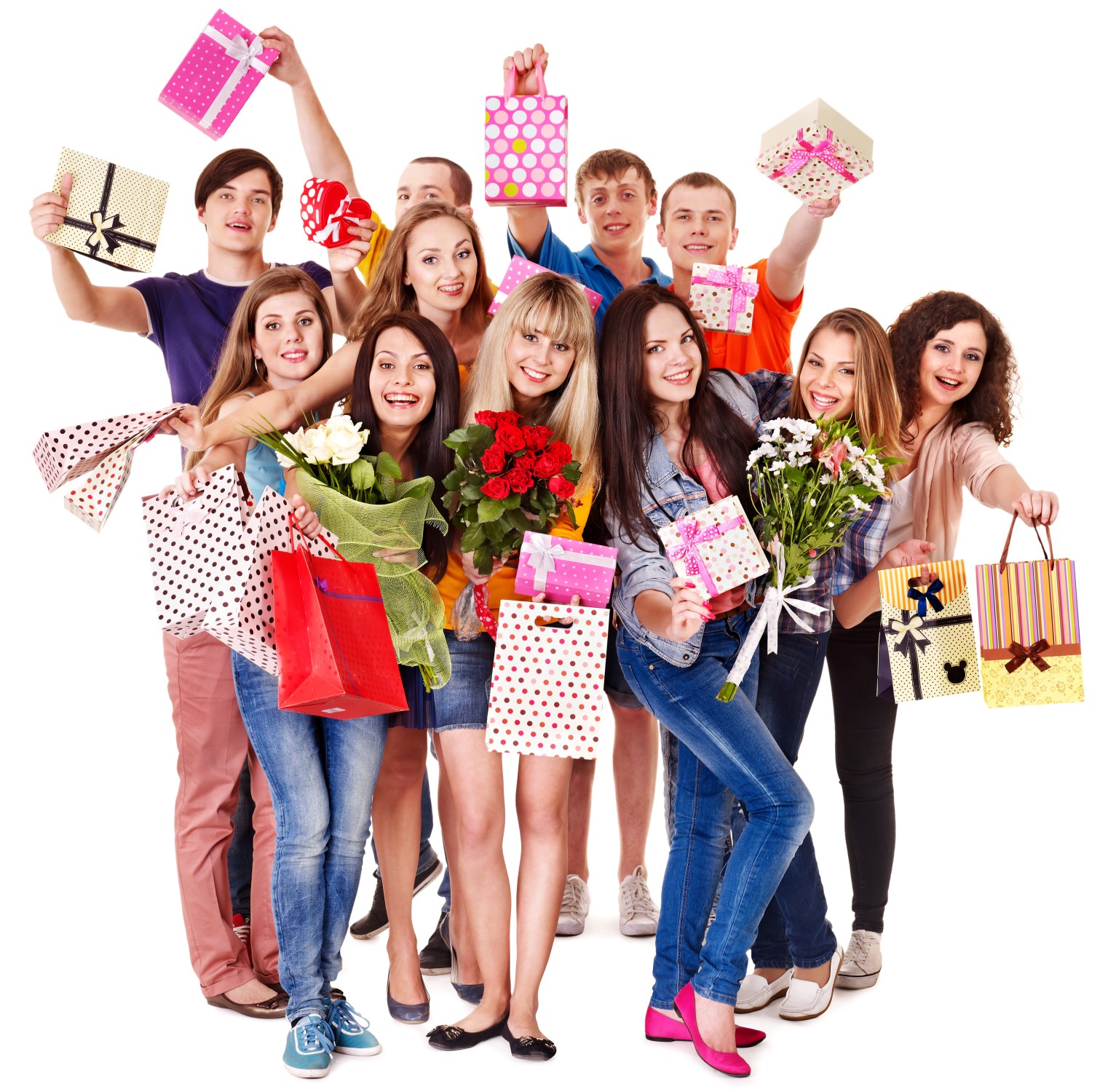 Solely analyzing GenZ, 30% of over 600 respondents including Fin, were breathless to start their holiday shopping on Black Friday while another 22% said a sale tag more than a calendar would launch their buying spree. But brick-and-mortar brands should keep their fingers crossed because another 20% of teens claimed they wouldn’t even start that holiday tradition until two weeks prior to the holiday.

73% of respondents claimed they would put smartphones to work researching potential buys while 64% would use that mobile convenience for actual purchases. 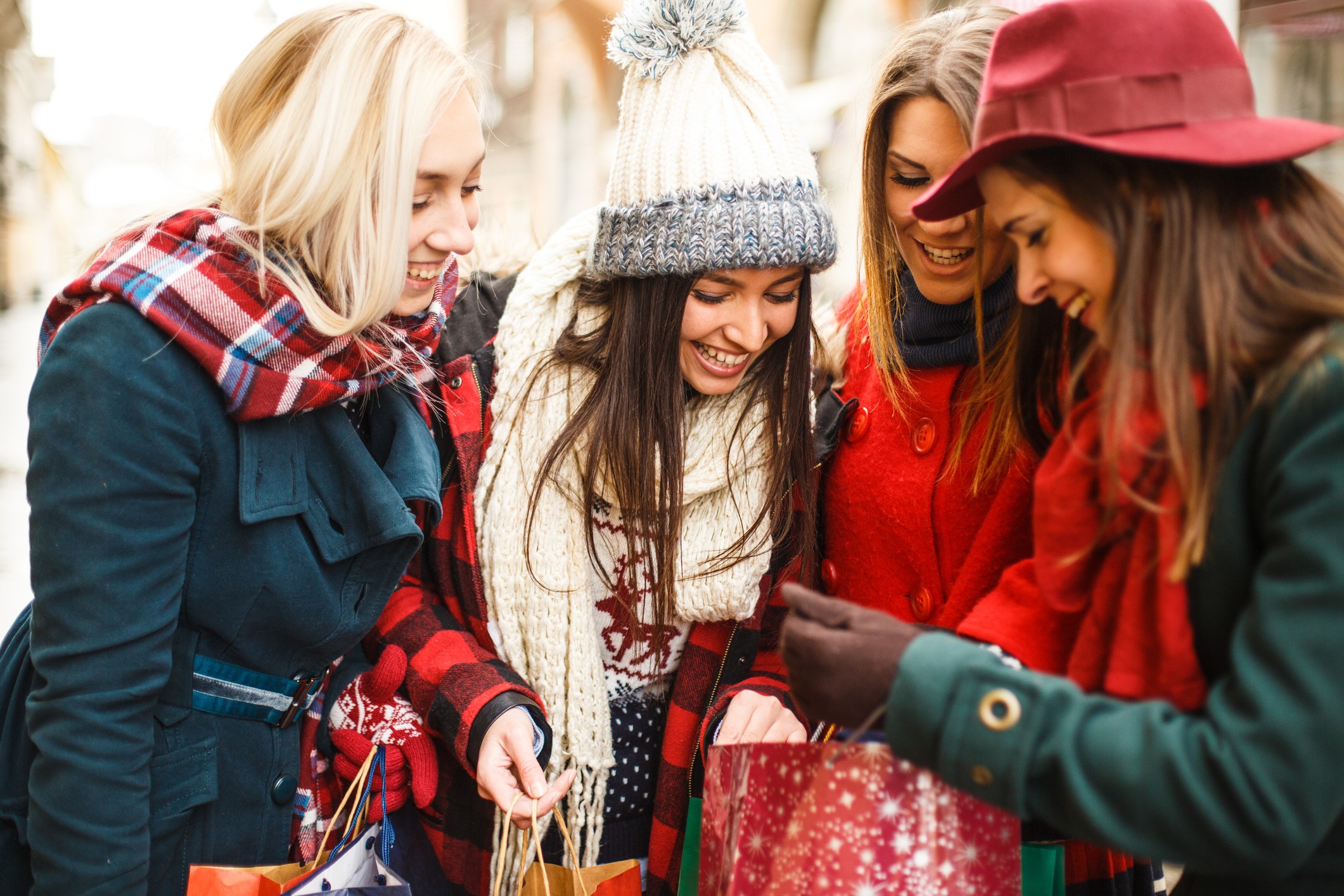 And what would they buy? Clothes definitely would win out but most would give and hoped to receive gift cards more than likely put to use on those hefty post-Christmas markdowns!

By the way, the middle names of Fin’s 14 and 10 yr old sisters respectively are “Hope” and “Grace”. And I think I’ll need tons of faith, hope and grace to continue to understand #GenerationZ as they soon grow into 40% of the U.S. population. With that kind of mass power, I can’t afford to ignore them. Can you?