People are notoriously quick to give advice, especially to those younger than them. It’s time to reverse that habit and learn from the way Generation Z lives their lives. Don’t wait 30 or 40 years or even weeks before prioritizing something that can have significant impact on your world, business and self. Declare your ambition now and then execute on it. There’s no doubt that the world will be defined by and in the hands of GenZ within the next few decades. Some might even say, the future is now, and discouraged with the world we appear to be leaving them, teens and young adults have taken charge of molding the environment they want to live in. Think climate control, reproductive rights, education, gun legislation, technology, leadership styles, and the future of work. 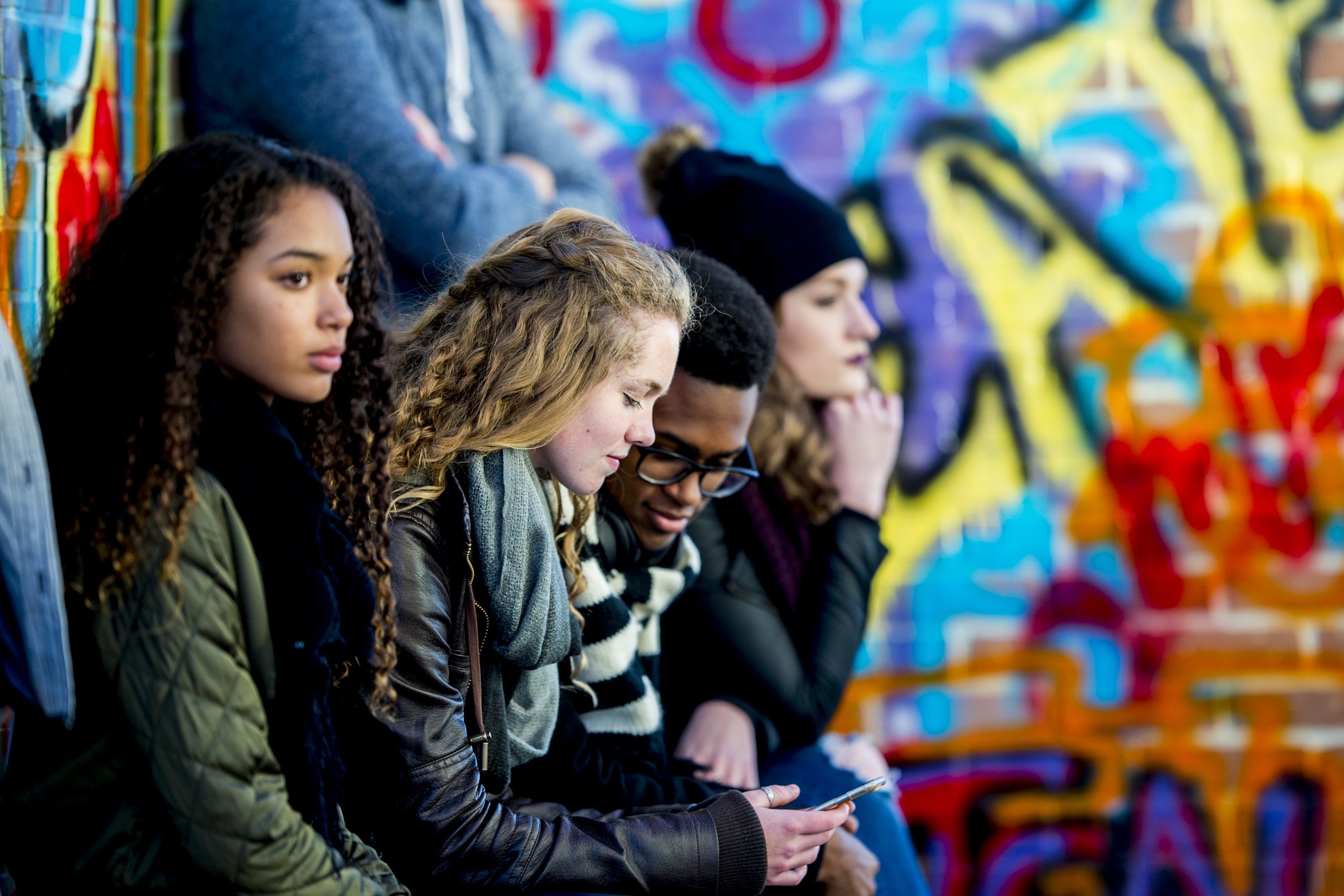 If you’re thinking your organization or brand has the luxury of waiting until this generation is fully entrenched in your recruiting pool, has plenty of money to spend on the latest product or service, or is the majority of your political base, you’re simply and disastrously wrong. The future is now when it comes to GenZ. Over the next few weeks, and months, I’ll be sharing 3 -5 ideas about GenZ each week that can directly impact you and therefore should be understood and acted on.

Today, I’m focusing on the upcoming elections and political space. Jump in and let me know where you stand.

1. Whether you represent a party, candidate or study the world as we know it, start evaluating which candidates pay consistent and meaningful attention to GenZ. Both Trump and Bloomberg are spending millions on Facebook ads and the Super Bowl. Are those the right places to be if they’re courting GenZ? Did you know there’s a whole category of youth labeled as “Never Facebook”- not there, never were and never will be! If for no other reason than it’s a pop culture “must” and Shakira will be the 2020 halftime entertainment, the candidates will capture some GenZ eyeballs advertising in SB 2020. But at $10million a spot, more than likely, those ads won’t be designed to appeal to or engage GenZ. Believe it when I say, they’ll notice they’ve been frozen out once more and won’t be shy about acting on that misplaced omission now or in the next election. 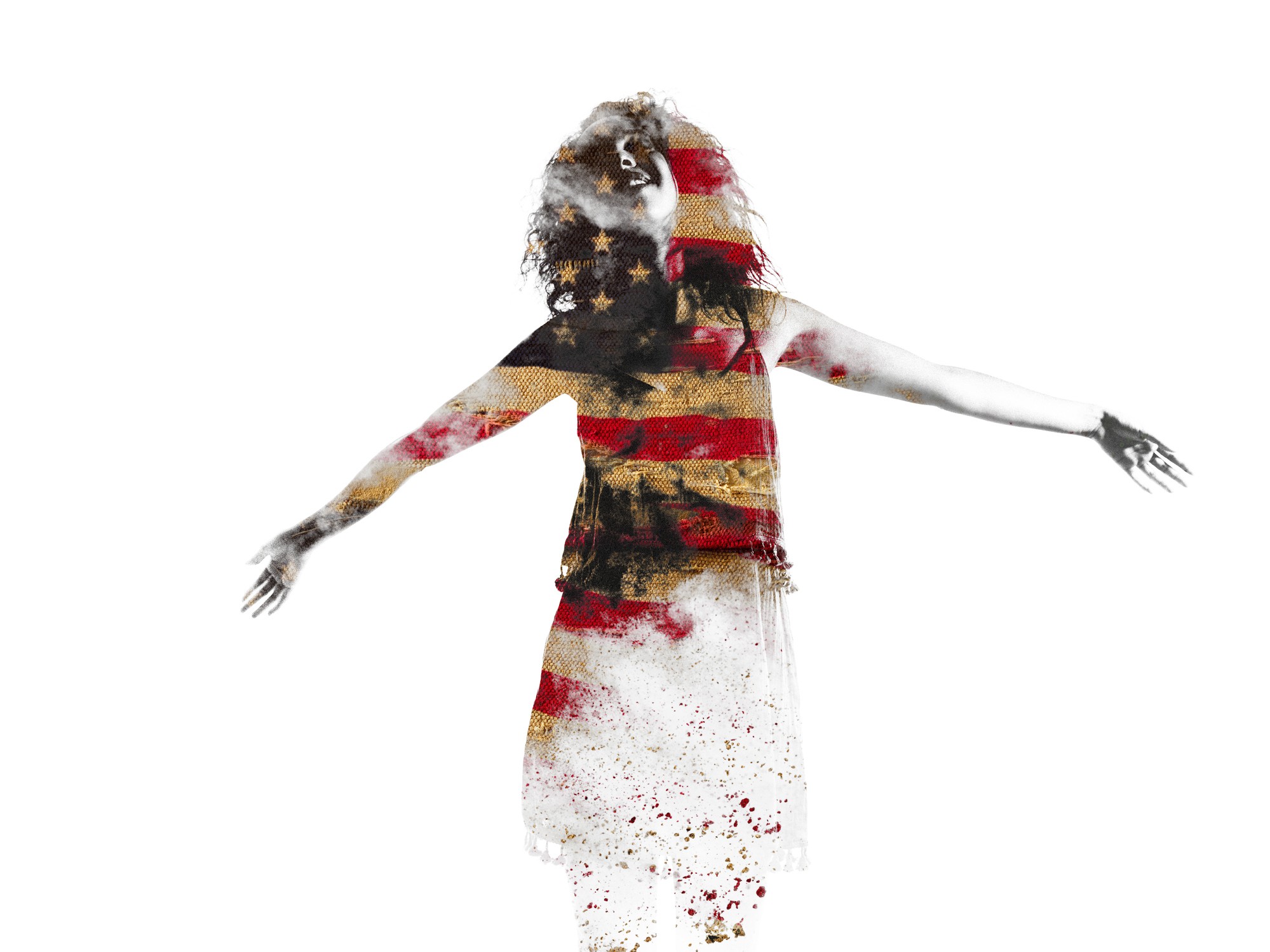 2. Students are intentionally being dissuaded from voting. Take notice of the effort to change the rules about on-campus polling places especially in crucial states where the general election could be decided. The new regs one way or another often eliminate on-campus polling places to thwart what is believed to be left leaning young voters. Thinking ahead, there are those people and organizations that nonetheless are courting and putting dollars behind potential young voters. But as in everything these days, frictionless accessibility is both coveted and rewarded.

3. Despite the “Never Facebook” crowd, the company’s youthful, visual and prolific Instagram and highly popular counterparts, TikTok and Snapchat may be viable platforms to influence young voters. They’re worth keeping an eye on for users pure content and advertising plays. Last year 1038 thirteen to twenty two year old U.S. based respondents answered a WeRGenZ survey “GenZ: Where They Get their News and What They Trust”. In large part, GenZ trusts each other more than celebrities and clearly more than entrenched authorities (but so do older adults). They gravitate to and engage with visual outlets more than straight text driven or print platforms and those platforms and the norms that seem to allow users to embrace and proliferate their passions, needs and interests more creatively. Those platforms also lean more towards the built-in interactivity and dueling experiences coveted by GenZ. Political strategists would do well to watch this space carefully.

If candidates are devoting more than words to reach women, blacks, Latinos and religious voters, they should give serious thought and action to carving out some of that intellectual, political and monetary largess to woo Generation Z. To do anything less would be to abdicate influence over powerful and intentional young leaders who represent potent promise and are already changing the world.