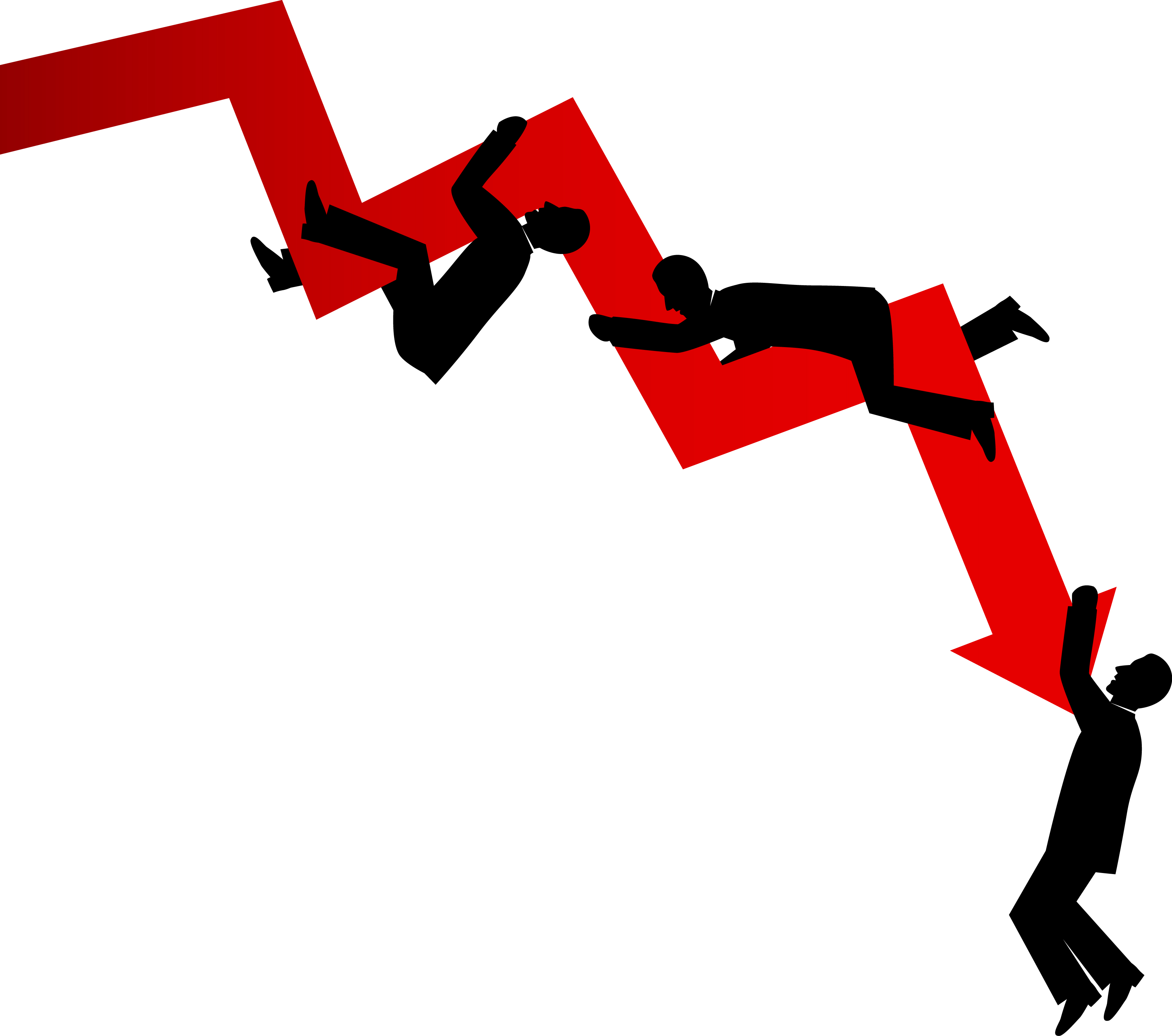 If you are the President at Rutgers University, what would you do?

Now, more than ever college athletic departments need to be more vigilant in monitoring their athletic programs. Recently, a video tape of a Rutgers Men’s Basketball practice was aired on national television showcasing Coach Mike Rice’s coaching style. The public reaction to the video created a media frenzy. Most of the controversy stemmed from how Rutgers University and Athletic Director Pernetti handled the situation. Most were wondering why he did not fire Coach Rice immediately after first seeing the tape in December. A day after the video was aired, Pernetti fired Rice and two days later he was forced to resign as Athletic Director. To complicate matters, in Pernetti’s resignation letter he clearly stated that he did want to terminate Coach Rice after reviewing the tape, but the University would not let him. Once again, if you were the President of Rutgers University, Robert Barchi, what would you do? For Rutgers to move forward, they will need to assess their issues management, maintain first mover advantage, be transparent and align advocates.

First and foremost, people need to be replaced quickly to help move the program forward in a positive direction. News was released today that former dean, Carl Kirschner, was selected as the interim Athletic Director. His top priority will be to find a replacement AD, as well as a new basketball coach to insure there aren’t lapses in the running of the program. Reports of Rutgers losing transfer requests and recruits will need to be addressed to minimize long-term effects. A strategy is needed. Tactics are not viable without an end goal in mind. Where does Rutgers want to be with this situation in a month, three months, six months or by this time next year? The new regime will need to immediately communicate that they are taking control and plan a course of action to achieve their goals.

To stay ahead of negative publicity, Rutgers officials will need to make sure they are aware of rumors that are inevitable. Monitoring online conversation will be critical in maintaining the “First Mover Advantage.” The First Mover Advantage is a proactive approach to dealing with a crisis, by addressing issues first. According to Buzz Manager, an online social media conversation listening tool, the top three questions that need to be addressed are:

• Why was former AD Pernetti not allowed to immediately terminate Coach Rice, as he mentioned in his resignation letter?
• Was the University’s move to the Big Ten Conference a determining factor in NOT firing Coach Rice?
• Who are the potential candidates and replacements for Athletic Director and Men’s Basketball Coach?

Addressing these questions, as well as staying on top of other questions and rumors, with tools like Buzz Manager, is the best way maintain the First Mover Advantage.

Be Transparent and Align Advocates.

Finally, Rutgers must reestablish themselves with influencers to voice their support for the school and the athletics program. Recently many former athletes voiced their disapproval with the resignation of AD Pernetti. New Jersey Governor Chris Christie has been very vocal about the situation as well as a lot of other state lawmakers. To fully move on from this crisis, the University will need their support as well as the support from all alumni and fans, to show a better and a stronger Rutgers University.

Recovering from a crisis is never easy, but following these steps will help move Rutgers University and their Athletic Department in the right direction.