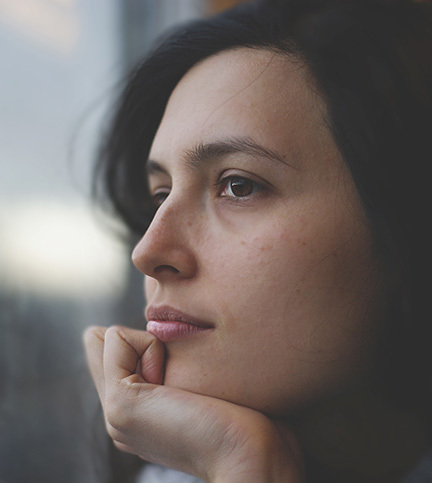 In 2007, Netflix faced a crossroads. CEO Reed Hastings was confronted with a declining DVD business and made the dramatic choice to shift their business model from a primarily mail-order DVD business to an internet streaming service.  The shift was rocky at first, but proved to save the company.  Netflix’s top competitor, Blockbuster, didn’t make the bold choices and ended up bankrupt.  In an interview Reed Hastings said this about the change: “It is really hard moving forward…  But it is so much easier to cling to the past than to make that leap into the future that I still would rather be too soon than too late.”

Hastings, thinking like a CEO, made a bold decision to face the drastically changing business of the internet age.  Hastings saved his business and became a trendsetter in his field.  College Athletic Directors (AD’s) need to take a page out of the Reed Hastings playbook.  In order for AD’s to compete in the drastically changing world of social media marketing, they have to be forward-thinking like a CEO.  That said, an excellent leader of any organization has the ability to see into the heart of his or her community and encourage others to act on the organization or community’s vision. Personally, after working for more than 25 years with C-Level executives and Athletic Directors, I’ve seen more of this vital characteristic in the people at the top of college athletics than in other businesses and industries.

There’s no real template for hiring the mega-multitasking CEO-model AD. Some institutions have gone that route in their search for a new visionary who can persuade a Board of Trustees as readily as he/she can cajole a freshmen class to put their butts in the stadium seats. The efforts have produced a wide range of successes and failures. Creativity, imagination, vision and a deep dive into NCAA rules isn’t enough.  A CEO can love his or her alma mater but being the name at the top of the Athletic Department roster is a completely different animal. Stomp too often or too hard on their beloved traditions, (relevant or otherwise) and your fan base will be out for your scalp.  Imagine the difference hiring an executive, and hiring a Coach whose career rests on the whims of a team of 18-22 yr olds then being measure by his success. So how can AD’s become more CEO-like without losing the heart of college athletics?

It’s easy to cling to the past, but if Athletic Directors don’t lead their programs boldly into the new landscape their programs may go the way of a magician’s disappearing act. Today’s is a vastly changing world sculpted in large part by social, digital & mobile media. Do you understand it; do you value it? Have you recognized the myriad of different ways needed to reach and convert casual fans into avid ones? They are your potential customers.  Granted, it’s easier for a fledgling program to take a dramatic leap even without a Big 5 conference team budget behind it, than for a recurring winner basking in glory, fan and media adulation.  It happens all the time: “we don’t have to… we’re ( x) school.” Then without the benefits (and pains) of evolving with the world around them, they’re inexplicably behind.

Think more like a CEO and spend considerable thought on how to engage your current and future customers who live in a different world than you do.  Don’t become a Blockbuster, clinging to the past and soon forgotten.   Be innovative and boldly leap into the future.  It’s always better to arrive to the party early than to be too late.